On Friday we played another Cruel Seas scenario at the Tring Club. Colin organised an opposed beach landing, the British had to get an undisclosed number of troops onto the beach, escorted by a Flower class corvette and 4 Fairmile D's. The Germans had two bunkers on the beach with a 50mm AT gun in each and 4 S-boats.

In the end the S-boats were all sunk quite quickly (one by a German torpedo!), for the loss of only 1 Fairmile, so we allowed Mark to have two more in reserve, which turned the game around completely. We also sank both the reserve S-boats but not before they had sunk another Fairmile, two of the LCIs and one of the LCAs. When the bunker guns finished off the last LCI the Brits could no longer get enough troops onto the beach to achieve their victory conditions. 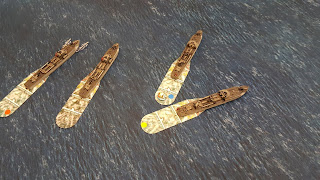 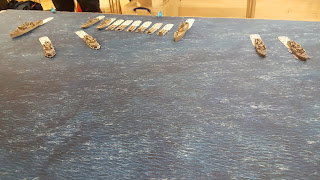 The view of the landing fleet from the beach. 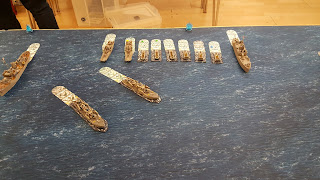 Two Fairmiles cut across the front of the LCAs to get to grips with the S-boats. 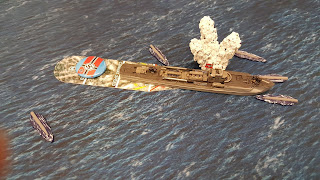 The first successful torpedo hit for the Germans, unfortunately it was on an S-boat. 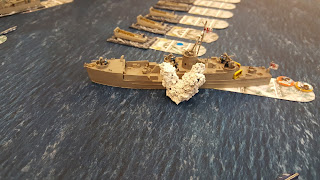 A second torpedo hit on the large LCI quickly sunk it.

Other games that evening: 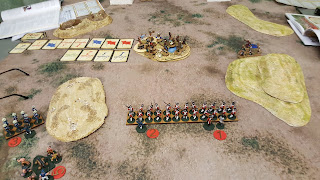 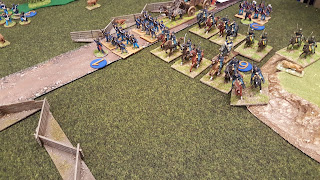 A second Sharp Practice game in the ACW, the Union forces. 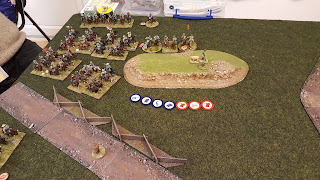 And the rebel cavalry advance. 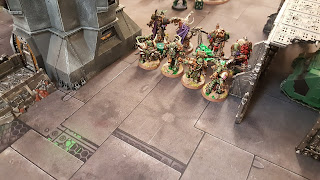 And a Warhammer 40K game.